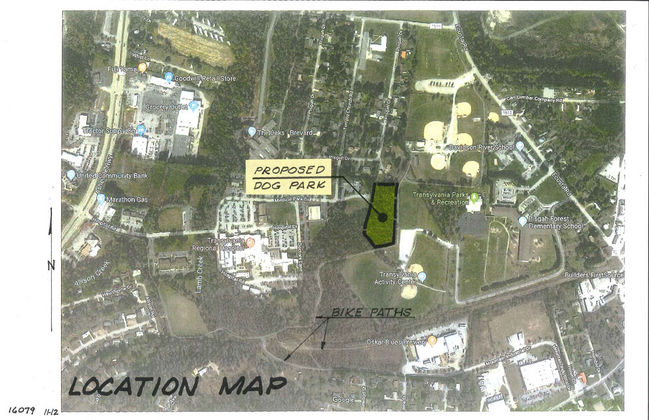 This article was originally published on July 15, 2019, in the Transylvania Times.

HCA (Hospital Corporations of America) has agreed to deed land owned by HCA to the City of Brevard for the use of a 2.7-acre dog park at the end of Medical Park Drive off N.C. 280.

“The city has been working on this for years, so I’m just happy that HCA was generous enough to do this,” said Michele Pilon, the chief executive and nursing officer of Transylvania Regional Hospital (TRH). “HCA wants to be a good neighbor, so it’s a win-win.”

In November 2017, Brevard City Council authorized City Manager Jim Fatland to negotiate a lease with Mission Hospital for the 2.7 acres on the hospital property, and the agreement was put together but never approved because it was delayed by HCA’s purchase of Mission.

“City Manager Jim Fatland approached me about this and said that they’ve been thinking about this for several years, but it’s never come to fruition, so we started talking and realized we have a piece of property that they could potentially use, and so we worked out agreements,” Pilon said. “Then we got acquired by HCA, and HCA were actually the ones that decided to deed the land.”

“Obviously, they were very excited and grateful,” she said.

Pilon, who has a golden retriever, said she, personally, is excited, because her dog provides “pet therapy” for her, and she said that she thinks it could be “great pet therapy” for hospital employees “if they need to go out and relax a little bit.”

Fatland, who had been looking for sites for dog parks, said he’s “very excited that the hospital agreed to deed the property to the city of Brevard.”

“We are anxious to move forward on creating the park for our community,” he said.

Harlow Brown, chief engineer with Brown Consultants, PA, out of Asheville, has designed the park, and estimates that it will be a nine to 10 month process.

“Once the city says go, we develop construction plans and get permits, which is about a three month process,” he said. “Then, since it’s public funds, a contractor is selected by competitive bidding. After council awards the project to a contractor, construction begins and will take about four or five months, depending on good weather.”

The first phase of construction, he said, will be the clearing of the trees, but he said healthy mature trees will be saved.

The park itself, he said, will be divided into a half an acre for small dogs, and 1.5 acres for large dogs, with a fence, a gravel path and a grass ground cover.

Pilon called the project a “good partnership with the city.”

“And from that partnership, it’s an opportunity for the public to be able to have a dog park that it does not have,” she said. 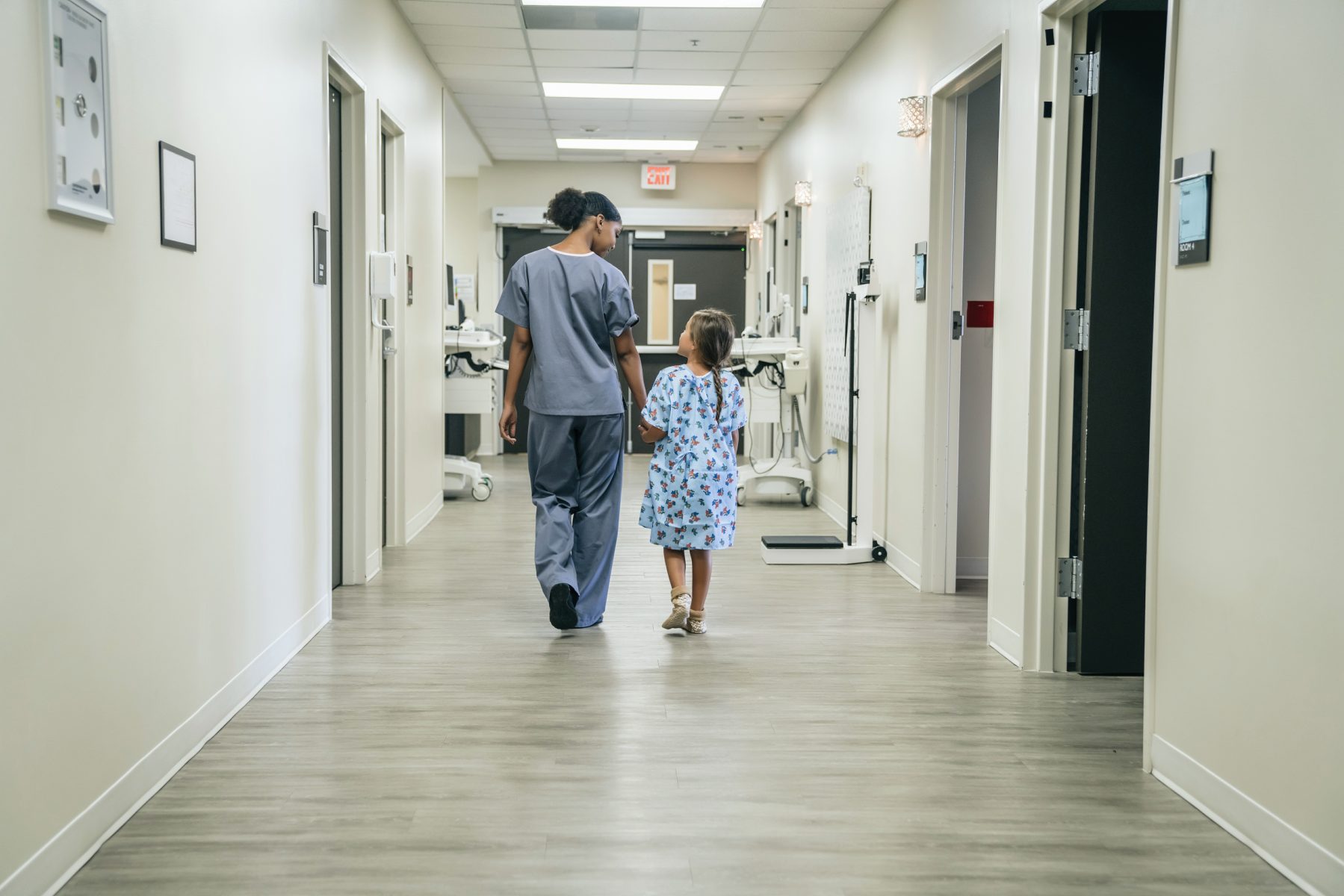 Investing in Our People – Mission: You Brand Campaign Viewing

At Mission Health, we take pride in the quality care we provide to our patients. The only way we could do this is through our exceptional team members. Whether you have been with Mission Health for years or only a few months, know that you make a difference in our community. In 2019, we introduced Mission […] 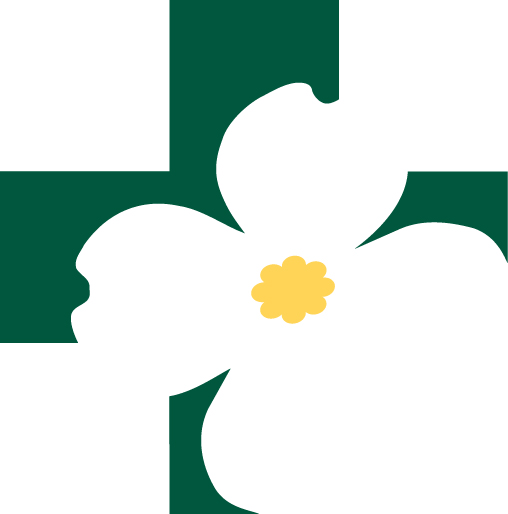 An Open Letter to Our Community from Greg Lowe, President of North Carolina Division

Our promise to preserve and advance the quality of care, and to navigate the changing needs of our western North Carolina communities is steadfast. It’s been our commitment for more than 134 years, and it continues to guide our decisions today. We, at Mission Health, and the HCA Healthcare family have cared for others during […] 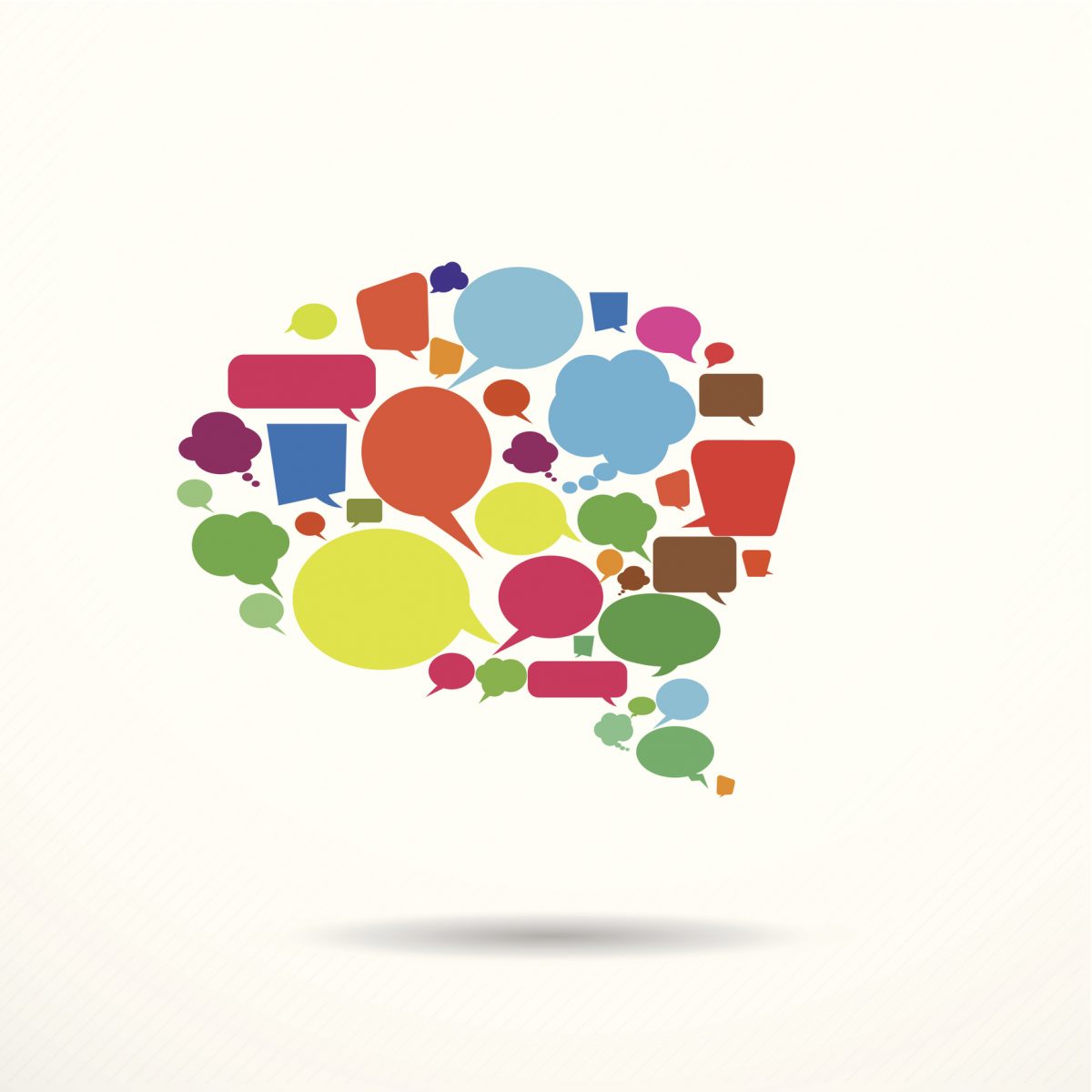 You may have seen recently in local news that Gibbins Advisors, the Independent Monitor for the sale between HCA Healthcare and Mission Health, has recently been appointed. To familiarize themselves with our communities, the Independent Monitor is hosting informational sessions across the region that are open to the public. These information meetings are scheduled and […] 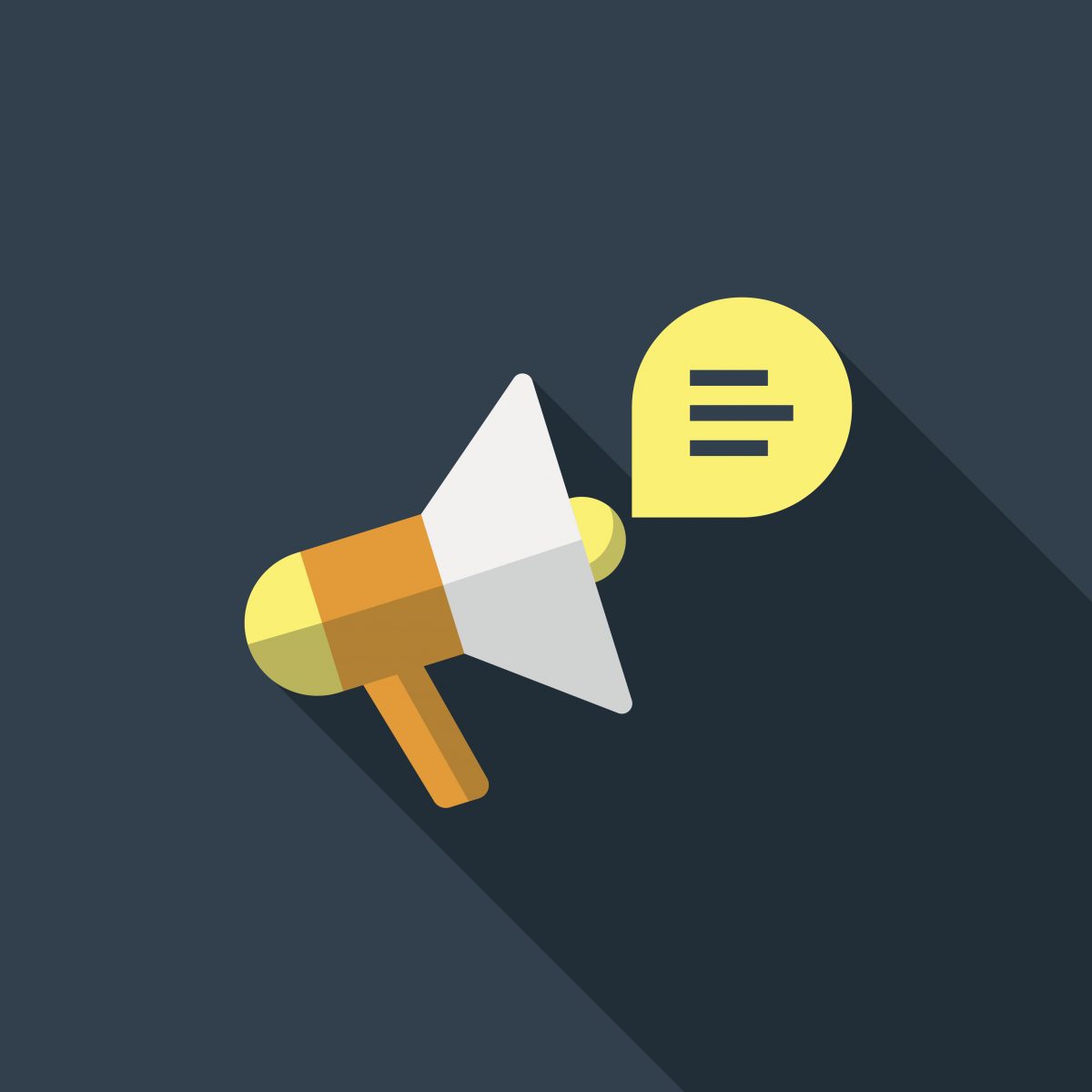 Cancer Care of WNC (CCWNC) has chosen to end its relationship with Mission Cancer Care at the end of December. Here’s what this means and what you need to know: We remain committed to our patients. Our commitment to providing comprehensive cancer care has not and will not change. We will continue to work hard […] 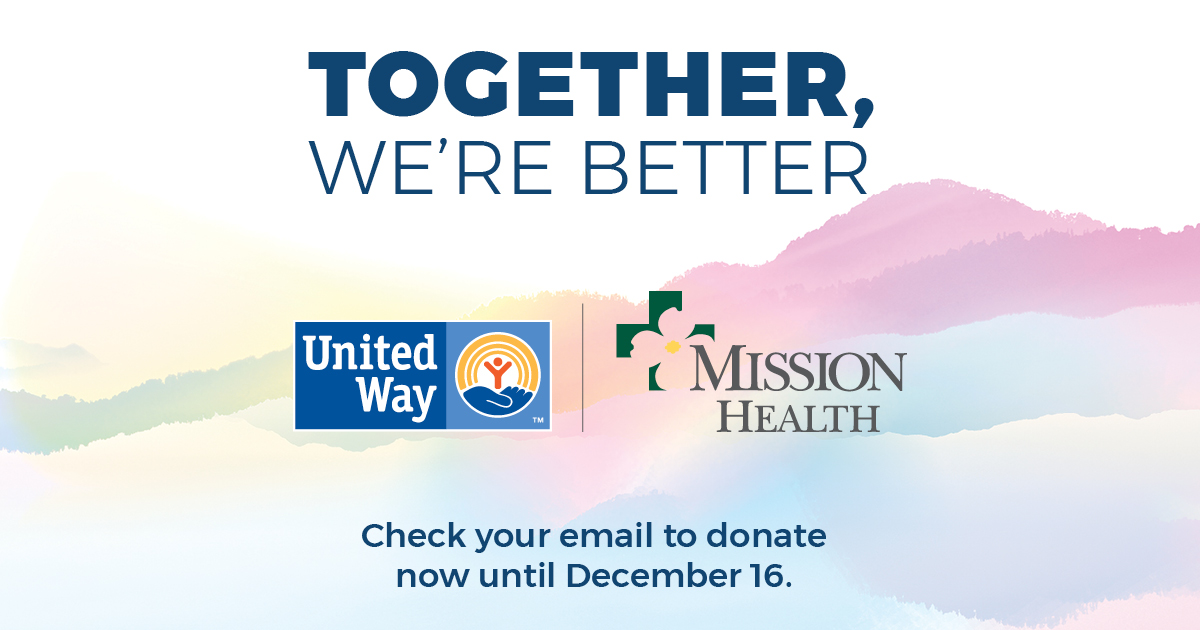 The Chance to Make an Impact: A Message from Mission Health’s United Way Campaign Chairs

Dear Mission Health Colleagues, In times of change, staying connected to the familiar things can be especially important. Things like our annual United Way Campaign, which is getting a real boost because of our relationship with HCA Healthcare. This year your United Way donation will have an even bigger impact than usual: HCA Healthcare will […] 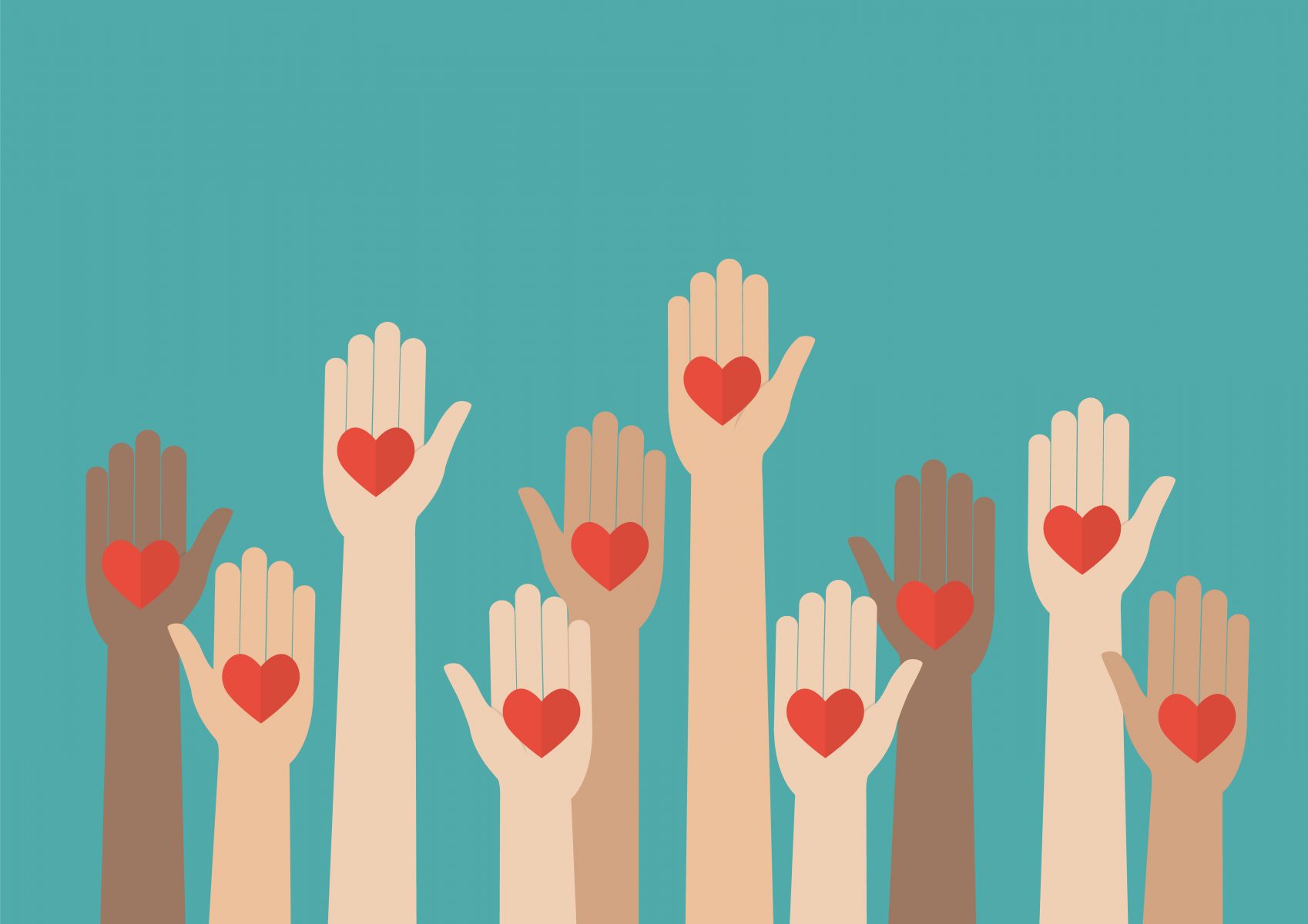 In times of change, staying connected to the familiar things can be especially important – things like our annual United Way Campaign, which is getting a real boost because of our relationship with HCA Healthcare. This year your United Way donation will have an even bigger impact than usual: HCA Healthcare will match gifts of […] 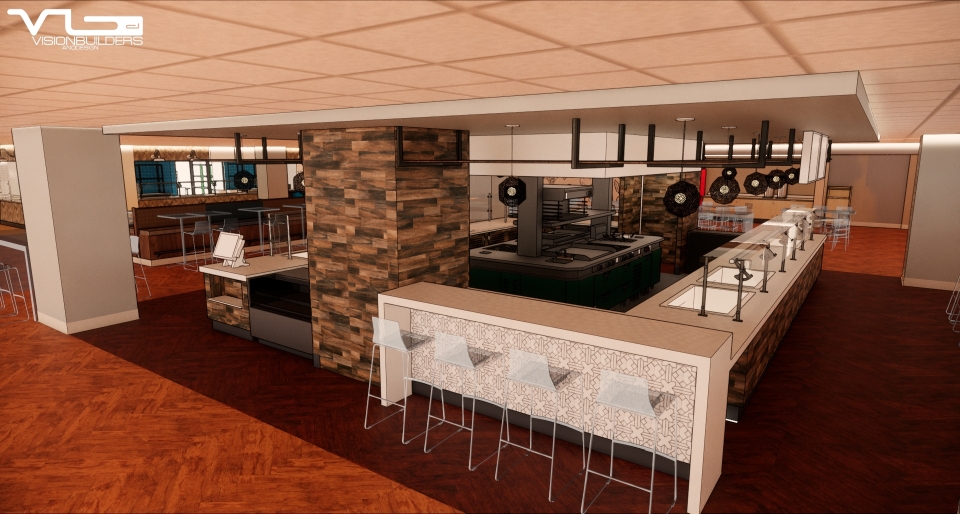 Not Your Grandparents’ Cafeteria: New Dining Experience will Take Hospital Food to the Next Level

The word “cafeteria” may bring to mind the line at your elementary school cafeteria, where you dragged your lunch tray down the counter and someone heaped the day’s mystery meat onto your plate. On September 30, you’re invited to step into the future of hospital dining at an all-new cafeteria at Mission Hospital. An Immersive […] 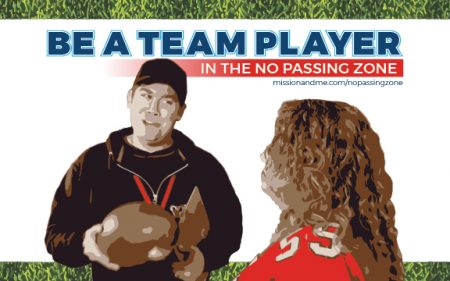 Be a Team Player in the No Passing Zone Whether you’re a Patriots fan or a Panthers fan, we can agree how the best football teams make it to the Super Bowl: With amazing teamwork, of course! Now for a trickier question, what does football have to do with healthcare? (And no, it’s not all […] 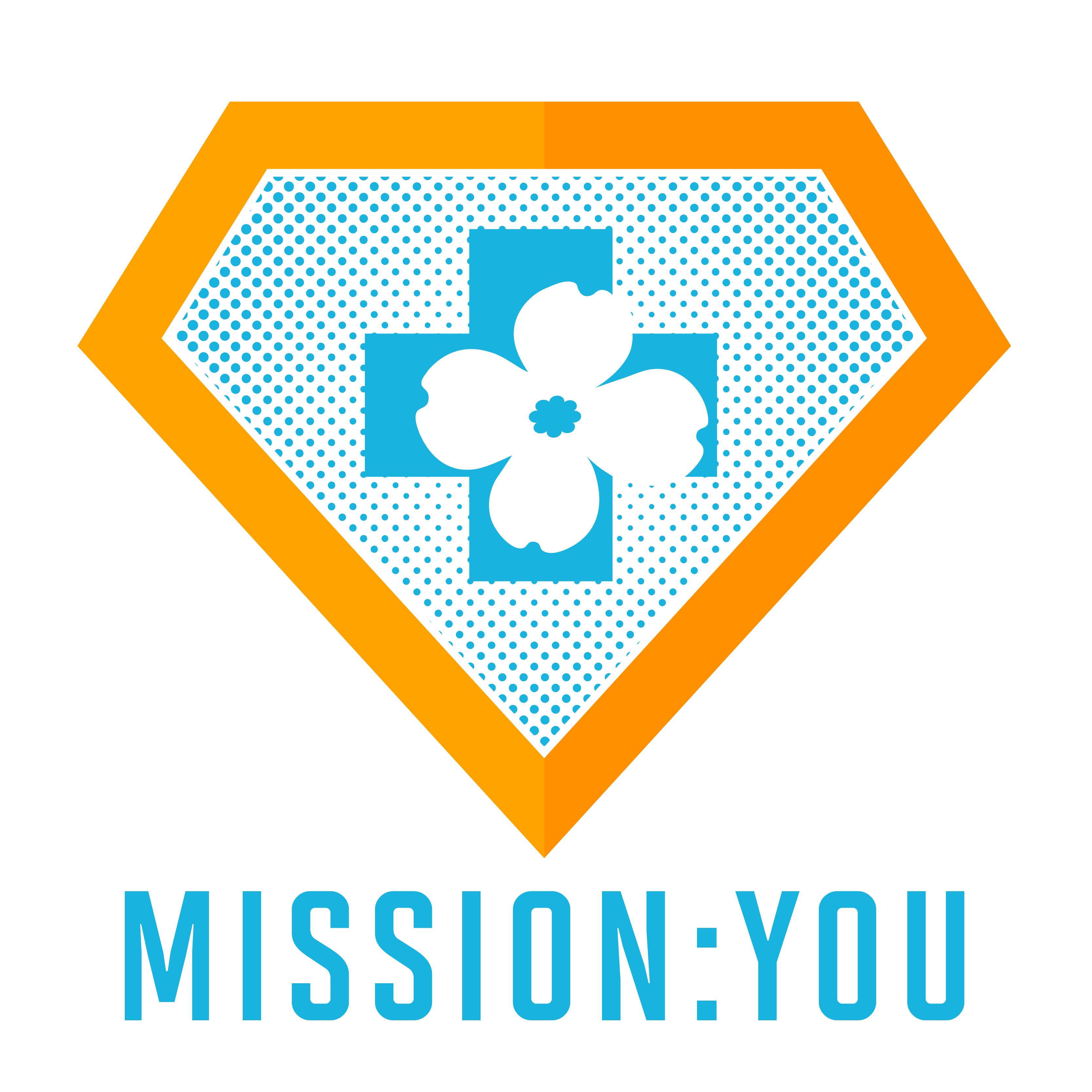 Enter to Win Mission: You Super Hero Shirt When You Sign Up for This 5k or 10k

What’s your super hero power at work, team member? Tell us for the chance to win a Mission Health Super Hero inspired t-shirt for the upcoming Super Hero 5k and Super Villain 10k run. Challenge accepted: Make your personal wellness a priority the weekend of Sept. 21, 2019, by participating in the Asheville Brewing Super […] 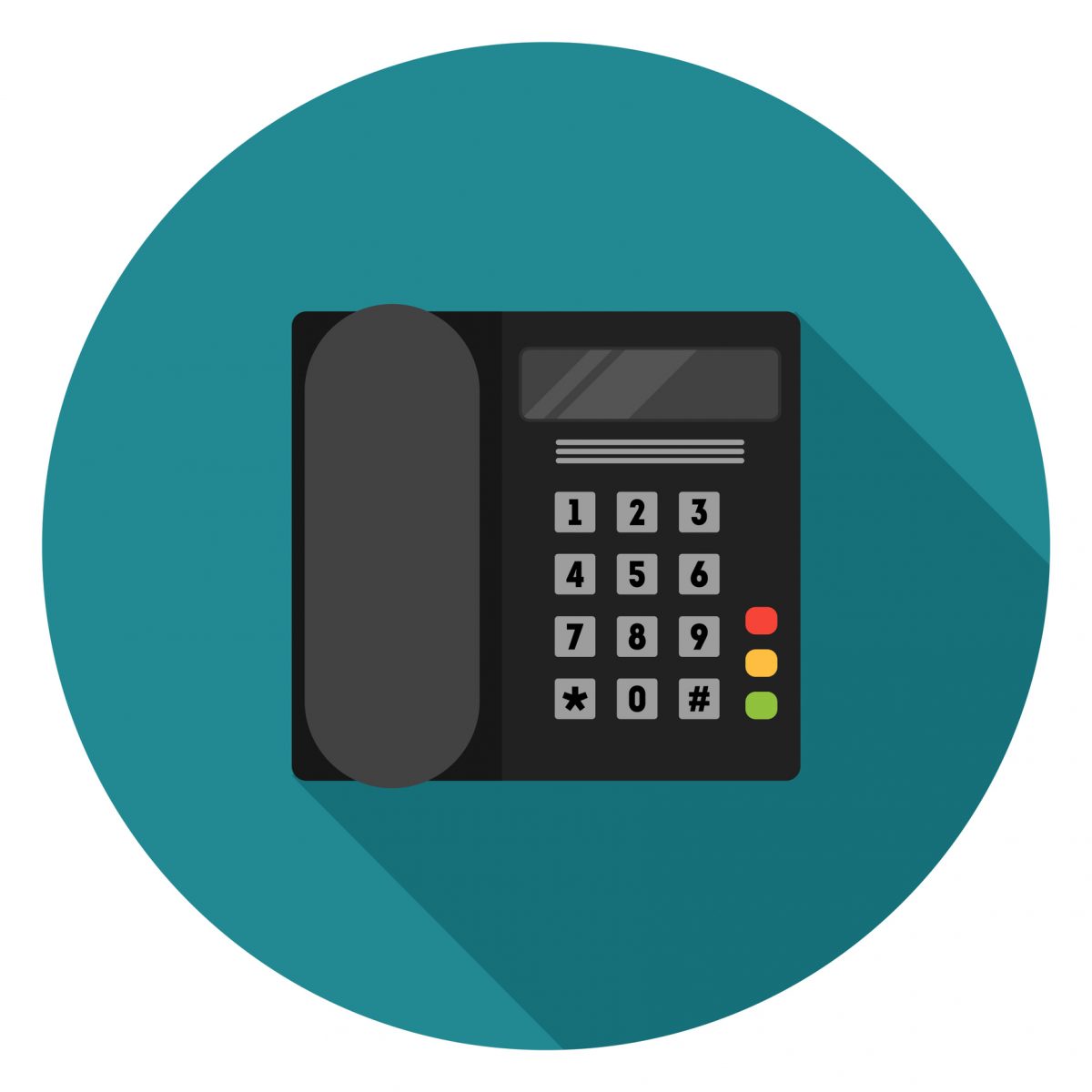 Lucky No. 7: Changes to Phone Calls When Dialing within Mission Health

Get ready for 7-digit dialing! We all know that the number seven has a great deal of significance – seven days of the week, Seven Wonders of the World, seven colors of the rainbow, even the seven dwarves! So why are we still using 5-digit phone numbers at Mission Health? Well, this is changing. From […] 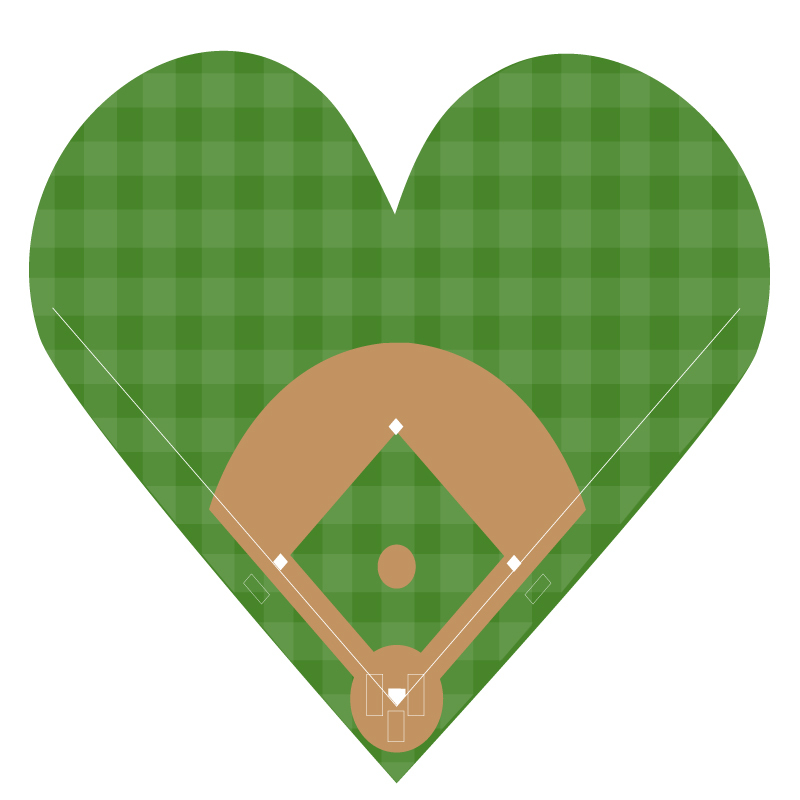 It’s that time of year again – play ball! Mission Health is proud to support one of our community partners that brings families and friends together, honors one of America’s favorite games and promotes sports and recreational activity. We are excited to offer our team members chances to win complimentary tickets to this season’s Asheville Tourists regular […]

Introducing Mission: You – Renewing Our Commitment of Caring for Western North Carolina

By Ferriss Roberts I sat with Stephen Zubrod, Mission Health’s vice president of system marketing and communications, earlier this week to learn about Mission Health’s new brand campaign. By the end of our conversation, we were talking about the impact humans can have on one another – not just in our work, but in our […]